Political Conflicts are Having a Chilling Effect on Public Schools

Researchers at UCLA and UC Riverside today released a nationally representative survey of 682 high school principals, making clear that political conflicts impacting schools are pervasive and growing, with more than two-thirds of principals surveyed reporting substantial political conflict over hot- button issues. Almost half (45%) of principals said the amount of community level conflict during the 2021-2022 school year was “more” or “much more,” than prior to the pandemic. Only 3 percent said it was less.

The report, “Educating for a Diverse Democracy: The Chilling Role of Political Conflict in Blue, Purple, and Red Communities,” finds that political conflicts have had a chilling effect that has limited opportunities for students to engage in learning and respectful dialogue on controversial topics and made it harder to address rampant misinformation. The highly charged environment has also led to marked declines in support for teaching about race, racism, and racial and ethnic diversity. In addition, there has been sizable growth in harassment of LGBTQ youth.

“Public schools increasingly are targets of conservative political groups focusing on what they term ‘Critical Race Theory,’ as well as issues of sexuality and gender identity, and are impacted by political conflict reflecting growingpartisan divides in our society,” said John Rogers, a professor of education at UCLA and the director of the UCLA Institute for Education, Democracy and Access. “These attacks are undermining the role public schools play in educating for our democracy.”

Principals at schools in politically divided (Purple) communities were far more likely than those in Blue and Red communities to report acute levels of community conflict. The increasing political conflicts often result from intentional and organized efforts that have targeted Purple communities in particular. 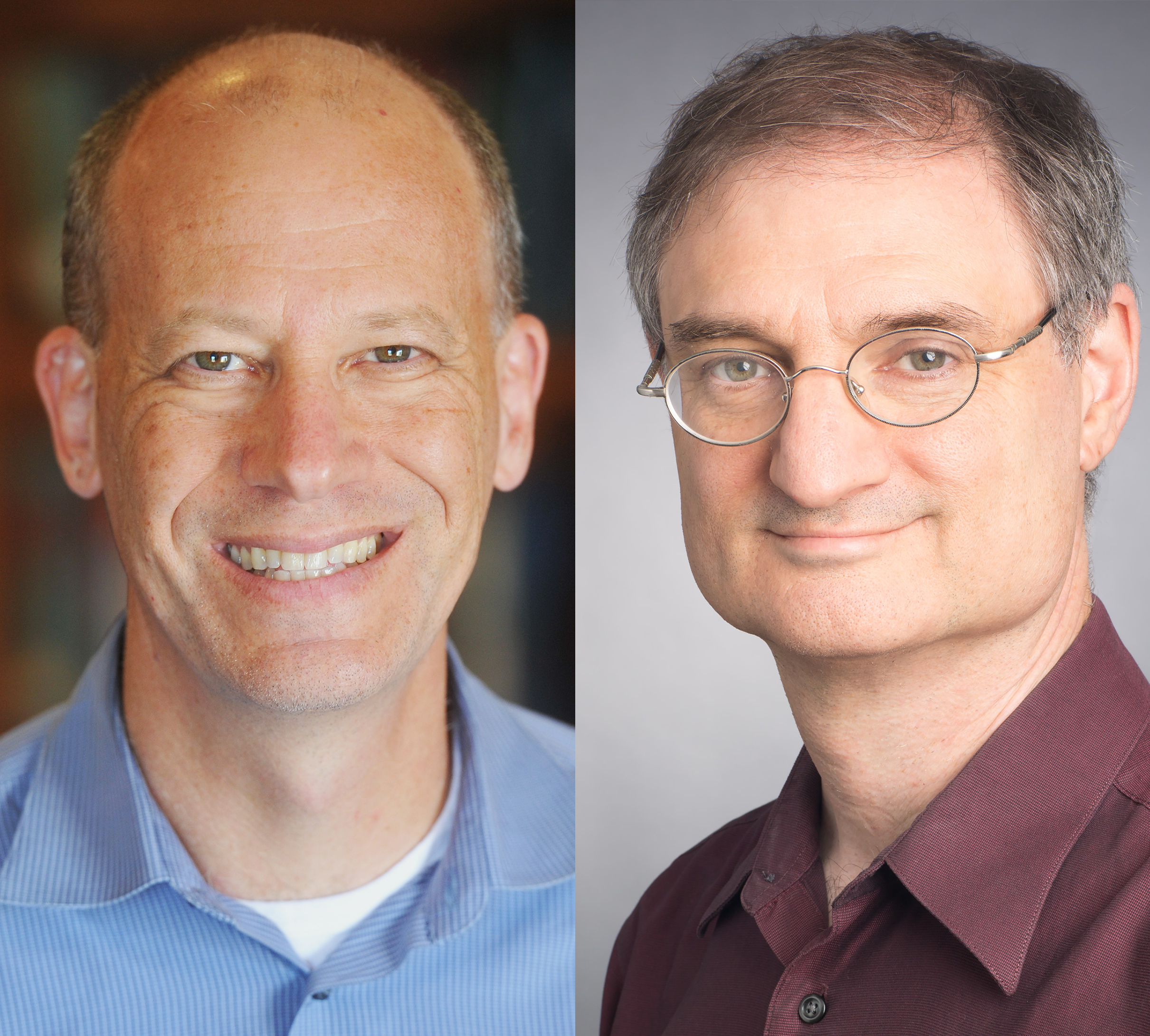 “These groups are using anti-democratic practices, spreading misinformation and employing threatening, denigrating, and violent rhetoric,” said Joseph Kahne, a professor of education and co-director of the Civic Engagement Research Group at UC Riverside.  “These constant and often personal attacks on educators are having a costly chilling effect, leading educators at schools in Purple and Red communities to avoid giving students opportunities to learn about controversial issues or about our nation’s full history.  And these schools are often doing less to ensure that all students are treated respectfully when some are targeted and harassed.”

Key among the report’s findings:

Political conflict is pervasive and growing, particularly in Purple communities

Sixty-nine percent of principals surveyed reported substantial political conflict over hot-button issues. In many schools, parents or community members have sought to limit or challenge teaching about issues of race and racism (50%); policies and practices related to LGBTQ student rights (48%); student access to books in the school library (33%); or social-emotional learning (39%).

Political conflict between students has created significant challenges for public schools. Almost seven in ten (69%) of principals report that students made derogatory remarks to those expressing liberal or conservative views.     This problem was much more likely to occur on multiple occasions in Purple communities. Despite these challenges, schools in Blue communities (49%) were much more likely to provide professional development on how to support controversial issue discussions than were schools in Purple communities (33%) or Red communities (27%).

Political conflict is making it harder to address misinformation

Almost two-thirds (64%) of principals report that parents or community members have challenged the information or media sources used by teachers in their school.  This problem is most acute in Purple communities where more than a third (35%) of principals reported it occurred three or more times.

Political conflict leads to declines in support for teaching about race, racism, and racial and ethnic diversity

Nearly half (48%) of all principals and about two-thirds (63%) of principals in Purple communities reported that during the 2021-2022 school year, parents or other members of their school communities “sought to limit or challenge … teaching and learning about issues of race and racism.”  And almost a quarter (23%) of principals in Purple communities report their school board or district leaders acted to limit teaching and learning about race and racism – more so than in Red communities (17%), and almost three times as often as in Blue communities (8%). Consistent with these patterns, schools in Blue communities (64%) were far more likely to provide teachers with professional development on ways to help students learn about the literature and history of people from different racial and ethnic backgrounds than were schools in Purple (44%) or Red (33%) communities.

There is substantial political conflict aiming to limit LGBTQ protections, and sizable growth in harassment of LGBTQ youth, particularly in Purple communities

Standing up for democracy

“Public schools have long been viewed as institutions critical to our democracy. Yet as this survey makes clear, today they are under political attack,” Rogers said.  “If we are to further our democracy, educators must come together with students, parents and community members in pursuit of  it. The problem with our current moment is not too much democracy, but too little.”

“We face an existential moment for public schools and for our diverse democracy,” concludes Kahne. “What is needed is for a broad cross-section of the public to stand up for a diverse democracy.”

“Educating for a Diverse Democracy: The Chilling Role of Political Conflict in Blue, Purple, and Red Communities,” was conducted by the Institute for Democracy, Education and Access at UCLA and by the Civic Engagement Research Group at UC Riverside. The study is based on a nationally representative survey of 682 public high school principals and 32 follow up interviews during the summer of 2022.

The full survey report and executive summary can be found online at (https://idea.gseis.ucla.edu/publications/educating-for-a-diverse-democracy/